I am going to quickly transport you back to Valentine’s Day 2016.  This was roughly a month after my Crohn’s Disease diagnosis.  In the first few weeks of February, I’d started to feel this intense pain every time I sat down.  By Valentine’s Day, I had a lump on my bum that had stretched the skin taut and was pulsating hot. I went to my GP and was told I had a perianal abscess.  This is actually super common, and a lot more people than I ever imagined get these. However, of course, I had to be special.  This was not a typical abscess. It resulted from my body’s inflammation creating tracts through my bowel wall to the skin outside. This is called a fistula, and they develop in around a third of Crohn’s patients. I was clearly one of the lucky ones. I had surgery a few days later – a bullet-sized hole was taken out of me and packed tight with gauze. I can safely say that having the packing removed was the most painful experience of my entire life.

Within a month, I was back in the hospital for another surgery. The first one hadn’t worked and the abscess returned. This time, I woke up to something unexpected. While I was under, the surgery team decided that the best way to help the wounds heal was to loop two surgical threads through the tracts. These threads are called seton drains, and they were tied neatly with a little knot on the outside of my skin. In what I can only imagine was a very funny surgeons’ joke, the setons were bright orange. I woke up deflated, in pain, and with an asshole that looked like a crime scene. I’m not ashamed to say that after that second surgery, I begged the nurses on the ward to just let me die. I did not know if I could push through the slow recovery, and I was not sure I wanted to do so. I retreated back to my parents’ farm and sat in salt baths every day while my mum took over, trying to help me recover. My doctor put me on corticosteroids that turned me into a sugar-craving fiend with wild mood swings. I gained enough weight that I kept getting stuck in my salt bath. At the same time, I was also trying to recover from three romantic episodes that had broken my heart and left me feeling like I was most certainly going to die alone. Dating is already messy and complicated at the best of times.  Add in a volatile chronic illness and an ass tied up with orange string, and it becomes laughably daunting.

I was so determined not to end up alone that I pushed myself through recovery. My Crohn’s medication was stored in friends’ fridges and I stuffed my handbag full of gauze, wound cream, and spare underwear. I decided I was ready to hit the town and find myself some love. Luckily for me, both the Crohn’s and the surgery scars were invisible to others. While I was surprisingly successful at finding people to spend time with, inside, I was struggling. I was in a body that I didn’t recognise and I was so desperate to be loved and to feel beautiful that I didn’t care what happened to me or where I ended up after a night out. I was drinking vodka straight out of the bottle and pretending that I was not sick. I made sure that I did not tell anyone how bad I was feeling or let them see me vulnerable. Lights out, no questions. While I did have fun, it cost me a lot to go out like that. After the alcohol wore off and I was alone again. I would cry in the shower and suck in breaths as I put cream on the skin where the knot in my seton drains had chafed until I bled. It hurt to dance and to hide behind all my secrets. I was getting tired, and despite all my efforts, I didn’t feel any less unlovable.

It was going to take something pretty special to shake me out of my funk. In the second half of 2016, I moved back to the residential college where I had lived during my undergraduate years. This guy named Nick moved in at the same time. We became close pretty quickly, hanging out with friends to watch movies, going out, and even driving hours up north to explore the coast in a van. On that trip, I had to pack my medication because I was due for a dose while we were away. I couldn’t hide my illness from that set of friends, and I didn’t want to either. 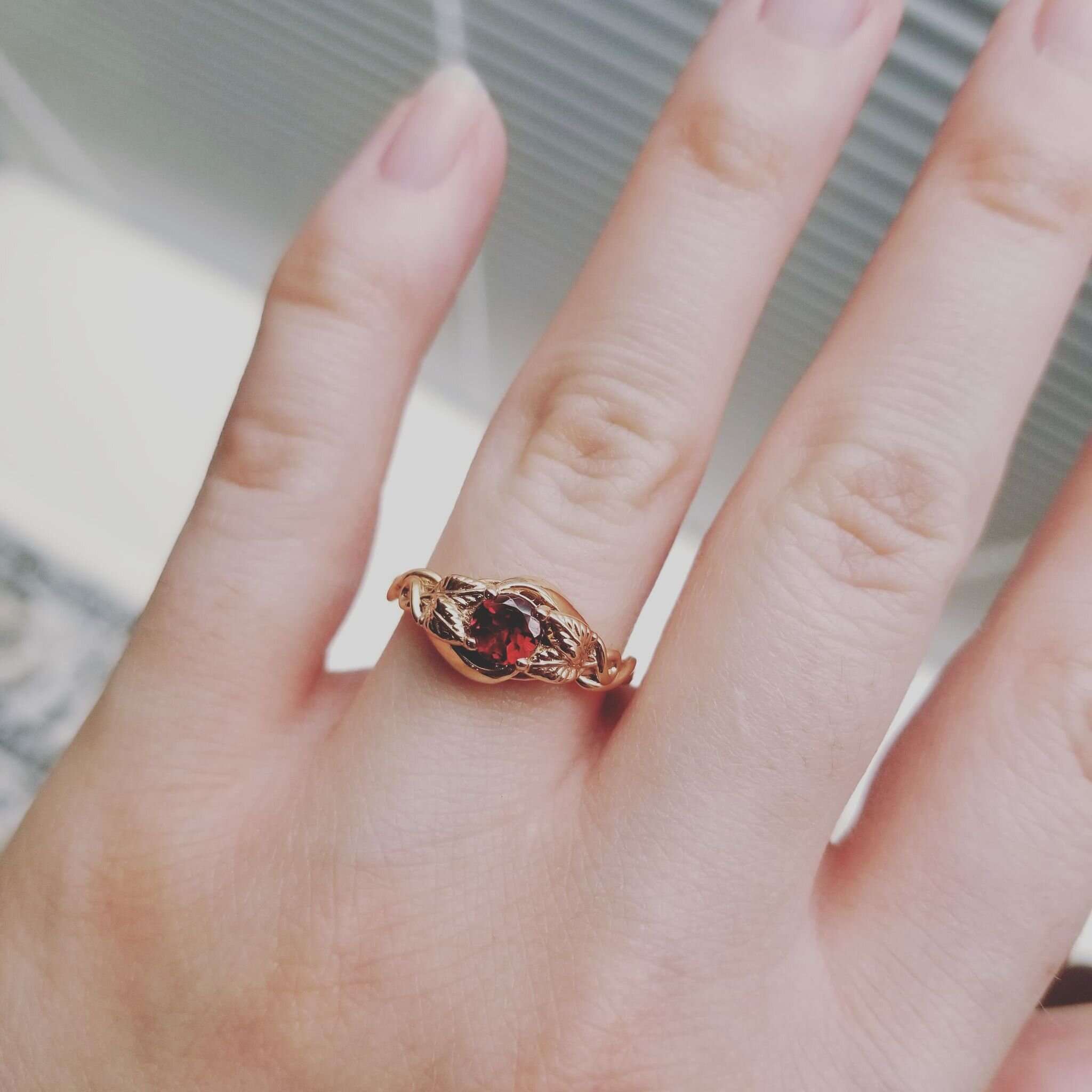 I had started falling for Nick, so I felt I had to be honest about what Crohn’s meant for me so I could give him an out if he wanted one. While I really didn’t want to end up alone again, this felt different, so I gave it a shot. It turns out he was not the remotest bit bothered by my illness, my scars or my mood swings, and incessant snacking (thanks steroids). We started dating in October of that year, and since then, he has held my hand through three more surgeries, several nasty procedures, painful stomach cramps, and countless other days when I wanted to give up. Nick has been my rock for over four years now, and yesterday, he proposed to me.

While dating with Crohn’s (and seton drains) was really difficult and demoralising at times, it was ultimately worth it. I have been lucky enough to find a person who loves me for who I am, Crohn’s and all. I think it is so important for people with IBD to know that there will be someone out there that sees them for the warrior they are. The right person will make you feel beautiful, strong, and entirely deserving of love. They’re worth waiting for and you’re so worth loving.

• About The Author
Alyssa is a writer, puzzle enthusiast and volunteering wizard from Perth, Western Australia. She was diagnosed with Crohn’s Disease in 2016 and ever since has wanted to raise awareness for IBD and help to create support networks for the warriors who live with it. She has a degree in Archaeology and Italian, spends her weekends doing boxing and muay thai, and lives with her fiance Nick.
Sex with a Stoma and Vaginal Scars Union Eterna: An Ostomate’s Story of Love, Devotion, and an Everlasting Union